TOO often, when visiting bustling cities, do we hurry into buildings, consume art, history, food and drink, before leaving just as quickly. Never enough time is taken to consider these great cathedrals of culture for what they are; iconic buildings.

There are some real gems of building design, revered around the world, to see in our great city and this guide takes you through just a handful of them. Biro and Lonely Planet at the ready. Time to add to your London to-do list.

Open House London is about to throw open its doors for another year. On September 19 and 20 buildings all over the city will be simultaneously welcoming visitors to have a nosey around to celebrate the very best of London’s architecture. Many participating superstructures are rarely seen by anybody so this is a real treat for design fans and the general public alike.

We’ve chosen our favourite, local bricks and mortar monuments to our city’s history so you can plan your own trip to enjoy them. The following buildings may not be included in Open House but, better than that, they can be enjoyed all year round. Scroll down to begin your journey across London’s spectacular skyline. 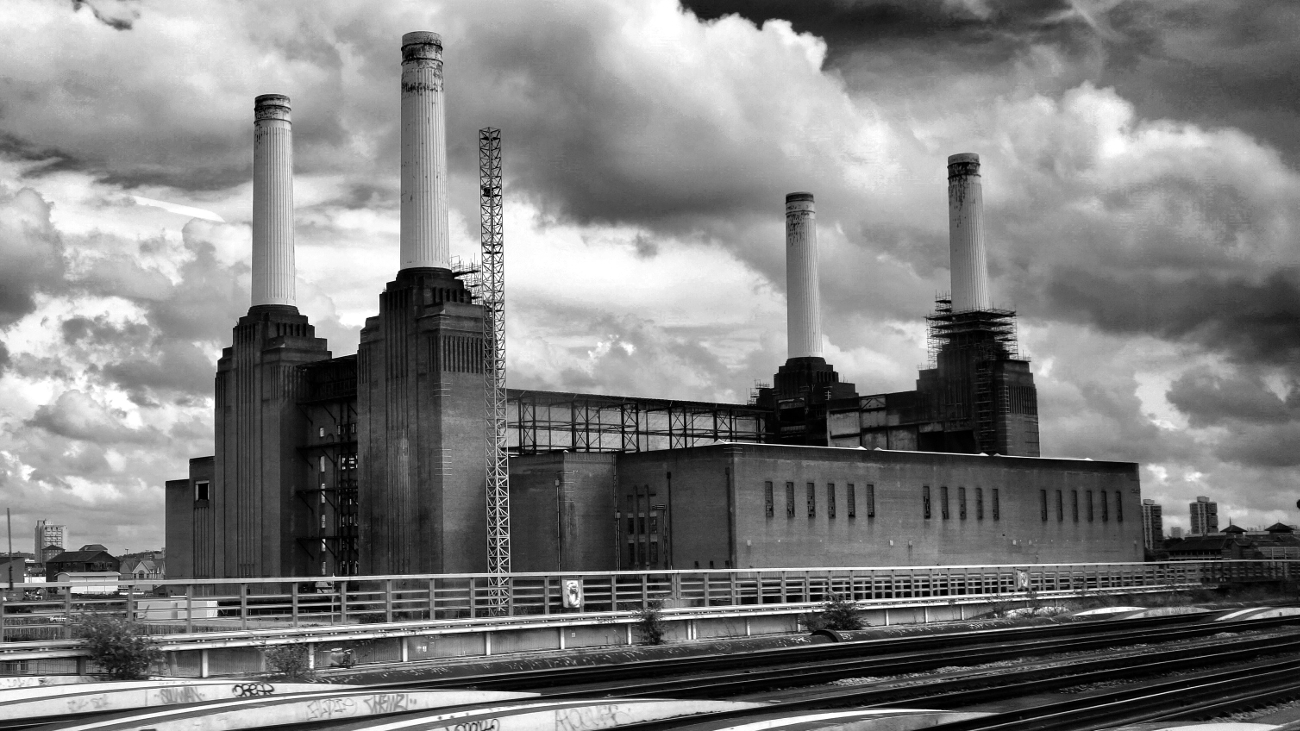 Undeniably one of London’s most recognisable structures, Battersea Power Station is not currently open to visitors, but for good reason. At the centre of a brand new redevelopment that will include homes, offices, shops, restaurants, cafes, a cultural centre and 18 acres of public space, the power station, built in the 30s, is undergoing a major facelift to ensure it remains a treasured architectural wonder for another 80 years to come.

Sir Giles Gilbert Scott’s timeless monument to the UK’s pre-war industrial dominance is being lovingly restored, starting with the magnificent white towers. Visible from as far north as Primrose Hill, the power station’s chimneys will have been completely taken down and rebuilt long before the first shop of the new development opens, and that’s just the beginning.

While work is ongoing, the best place to enjoy unobstructed views of Battersea Power Station is from across the Thames, either while sipping a coffee in a riverside cafe or lounging in the open space of Pimlico Gardens. 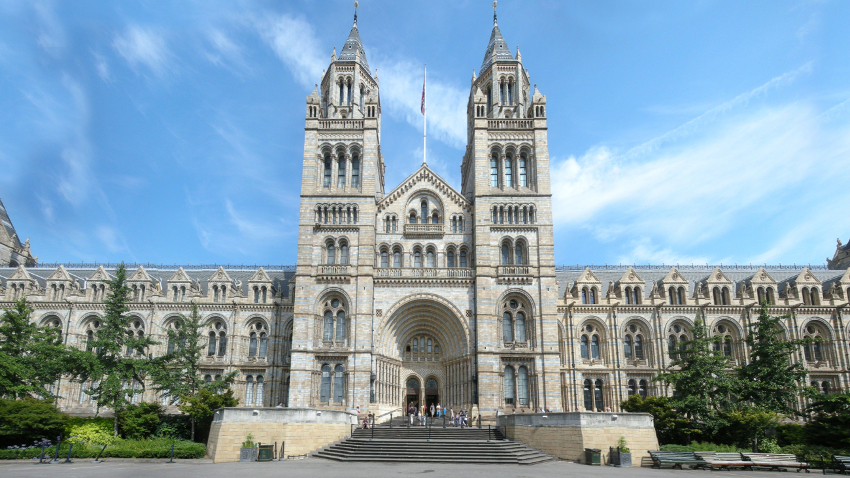 The exceptional collections, both displayed and archived, aren’t the only things that make the Natural History Museum special. Many millions of visitors walking past Dippy the dinosaur (soon to be replaced by an impressive blue whale skeleton) in the grand Hintze Hall also come to enjoy the building itself.

Alfred Waterhouse’s original building brings a touch of Romanesque detail to great renaissance design. Of course there are now a number of modern annexes carefully squeezed into a nook and a cranny there within the old structure; each housing a different assortment of artefacts or in one case, a state-of-the-art media studio. The museum’s massive archive is literally over spilling from its early home.

Opened in 1881, the grand vaulted corridors were designed to be the hallways of a great temple to nature. The terracotta tiling gives the building a very different feel from any of its neighbours in South Kensington but it’s only once you’re on the other side of the high rounded arch at the main entrance that you really feel removed from the city and transported to a world of fascination. The grand staircase and sculptures guide you through the annals of natural history with unmatched grandeur.

The Natural History Museum isn’t even a ten-minute walk from your Harrington apartment so you’ll never have a better opportunity to make the most of this amazing building than during your London break with us.

Go to the Natural History Museum website to begin your journey of discovery. 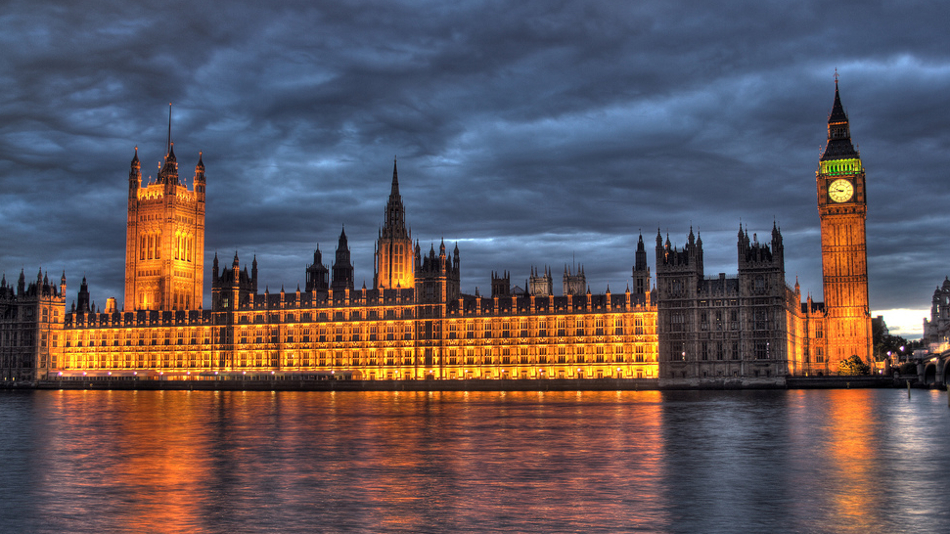 The Palace of Westminster and Elizabeth Tower (Big Ben is the nickname given to the bell inside the clock tower) are not as old as they seem. Despite it’s gothic aesthetic, the House of Parliament are just a little under 250 years old. Built in 1870 and designed by Sir Charles Barry and Augustus Pugin, this grand manifestation of power occupies the site of King Canute’s own 900-year old medieval throne of England.

The steeples and battlements that dot the outside of this magnificent Thames-side structure are testament not only to the grandest Great British design, but they also engender the initial, historical struggle to establish democracy in our country.

Residents of the UK can arrange guided tours through their own MP but you don’t have to be a British taxpayer to wander these corridors of power. Tours with an audioguide take place during summer recess and every Saturday until January 2016. For more details, visit the Houses of Parliament audio tours webpage.

Find out how to visit the Houses of Parliament here. 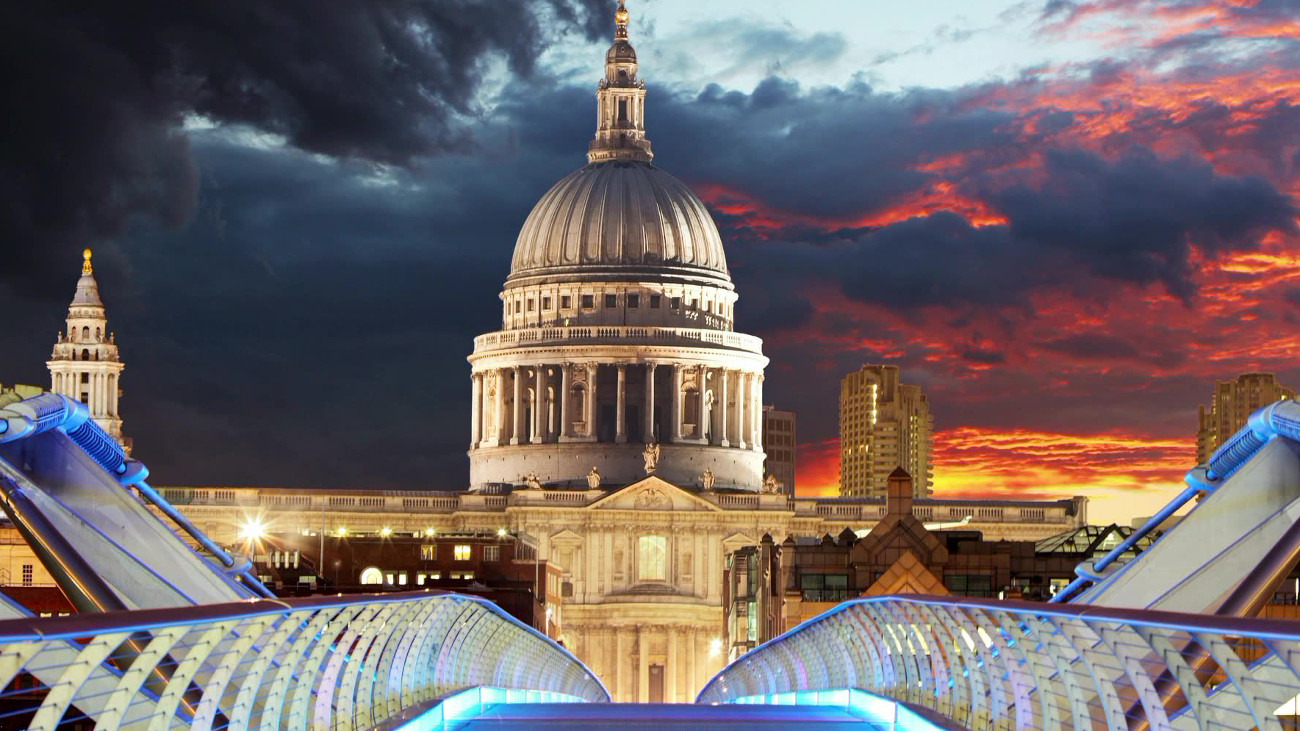 Sir Christopher Wren’s magnum opus has survived everything war and peacetime could throw at it to remain one of London’s oldest, most exquisite buildings. So central is St. Paul’s to London’s image that there are nine protected views of the cathedral’s great dome, the longest of which stretches an incredible 10 miles from King Henry VIII’s Mound in Richmond Park, South West London.

St. Paul’s Cathedral is considered one of finest examples of classical English Baroque architecture anywhere in the world. Built after The Great Fire of London destroyed Old St. Paul’s (begun by the Normans and standing for 600 years) and completed within Wren’s lifetime, St. Paul’s survived the blitz and the recent Occupy movement to stubbornly stand as London’s most iconic structure.

St. Paul’s is open Monday to Saturday between 8:30am and 4pm between which times visitors can roam the aisles and awe at the exquisite interior decor. An absolute must for anyone visiting London for the first time.

The St. Paul’s Cathedral website is a great resource for visitors. 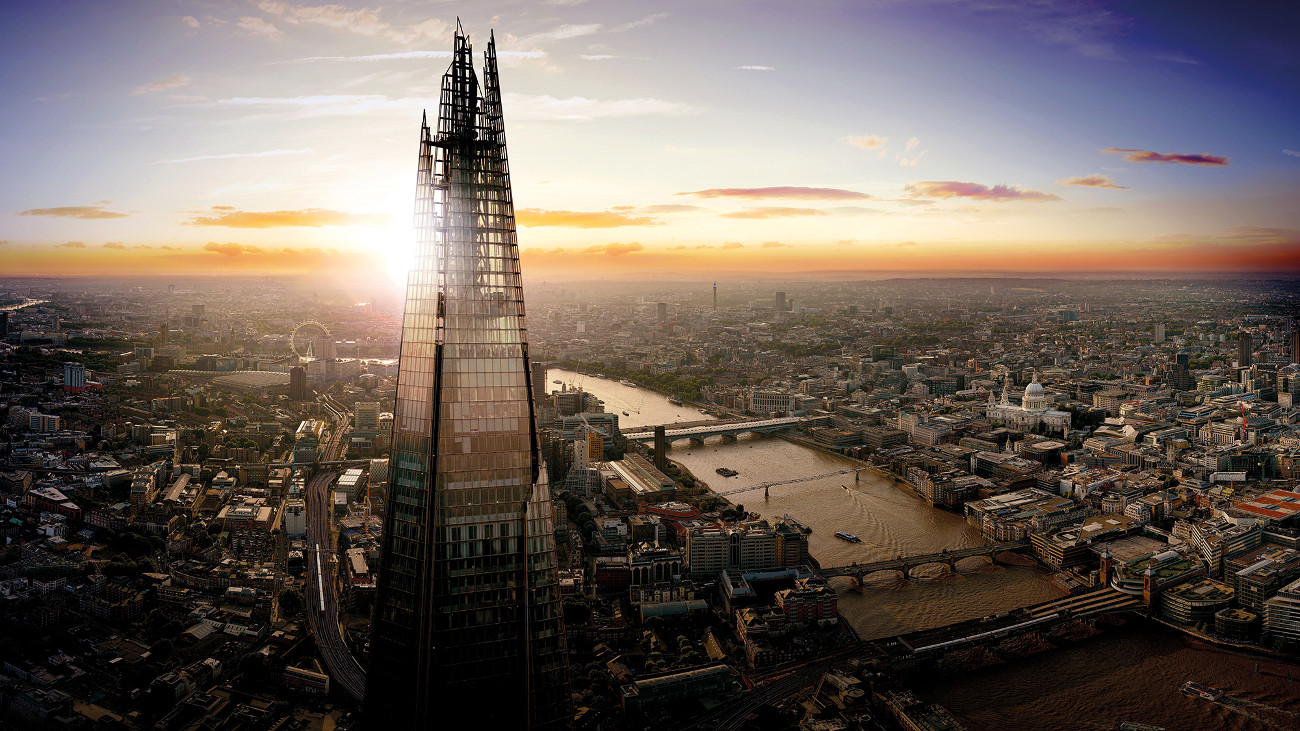 Bringing us bang up to date is the newest, and tallest, addition to London’s skyline. Standing at 310m The Shard is Europe’s tallest building. The vision of Italian architect Renzo Piano, the exterior of this impressive structure is made up of 11,000 panes of glass covering 56,000 sq m all of which come to a sharp, seemingly incomplete, broken pinnacle, effectively giving The Shard its name.

Inspired by the spires of London’s traditional churches as portrayed by 18th century painter Canaletto, The Shard is now a monument to a different kind of worship; that of economic growth and comfortable living. Spread over its 72 floors are offices, apartments, a hotel and an observation deck giving those brave enough views of London from the 68th to the 72nd levels.

Visitors to London Bridge will not fail to miss this spectacle on the skyline. In fact, work is still ongoing around The Shard as the station itself is updated and a new bus terminal and public plaza is built.

Whether you plan to go up into the clouds or take in The Shard from earth, this is a fitting way to complete your tour of London’s finest architecture.

Sample the views from The Shard on the website.

London is awash with plenty more stunning buildings from decades of fantastic architectural innovation. Next time you’re planning a trip to London be sure to pick as many out from the sprawling skyline as possible.

Here are some amazing resources that will help you do exactly that:

Visit our profiles on social media below and share your Harrington reviews on TripAdvisor. If you have recently stay, why not leave us your thoughts there. For more information of places to visit in London, be sure to check out the Play section of our website.

Please email reservations@theharrington.com or call +44 (0) 20 7341 5807 to enquire about our short and long stay apartments.